Soleimani’s killing is significant as he is regarded as a hero in Iran and the Iranian government has declared three days of mourning for the killed general.

The US has placed it’s Baghdad Embassy on shutdown and ordered Americans in Iraq to evacuate Iraq.

See more photos of the scene where Soleimani was killed 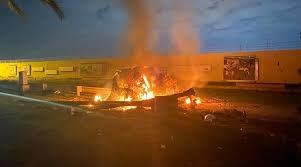 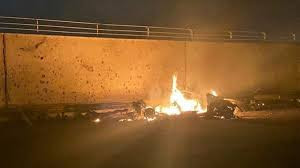 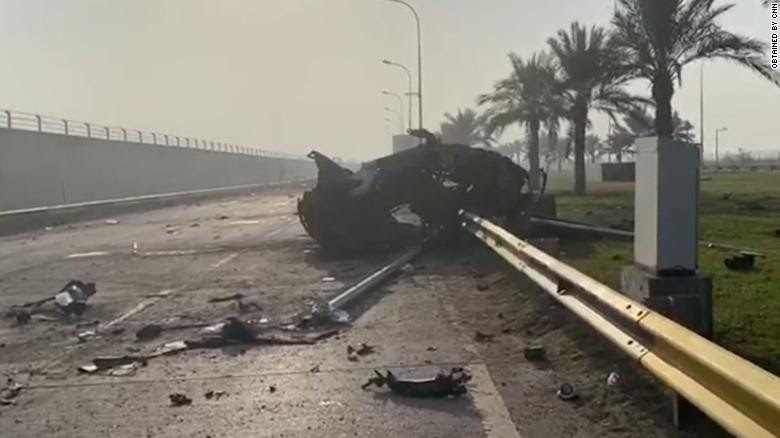 Following the killing of Mr Suleiman, the president of the Islamic republic of Iran, Hassan Rouhani has said, his country will take revenge.

“The flag of General Soleimani in defense of the country’s territorial integrity and the fight against terrorism and extremism in the region will be raised, and the path of resistance to US excesses will continue. The great nation of Iran

Check Out The Military Strength Between Iran and USA -...