Mohammed bin Salman, the Crown Prince of Saudi Arabia, is reportedly preparing a takeover of Manchester United that’ll be worth £3billion.

And as SunSport found out, he’s not short of material wealth either.

The son of King Salman bin Abdulaziz Al Saud, his family are said to be worth close to £1TRILLION.

That means bin Salman, 34, has an insatiable appetite for spending his cash.

The playboy has reportedly splashed hundreds of millions in the past on a fancy yacht, a French home and even some rare art as he lives a life of luxury.

It’s meant he’s also made friends in high places, including in the White House – where he’s met President Donald Trump, who he’s called a friend.

Here’s just a snippet of his wonderful life.

In 2015, the world was left in awe when an unnamed buyer splashed £230m on a stunning chateau in France, just west of Paris.

At the time, it was recorded as the world’s most expensive sale.

Two years later, reports emerged that the buyer was bin Salman who fell in love with the 50,000 sq ft Château Louis XIV on a work trip.

The property has ten bedrooms, an indoor and outdoor pool, a library and a moat circled by an aquarium.

Not afraid of splashing the cash, bin Salman reportedly handed over £380m to Russian vodka tycoon Yuri Shefler for his superyacht in 2015. 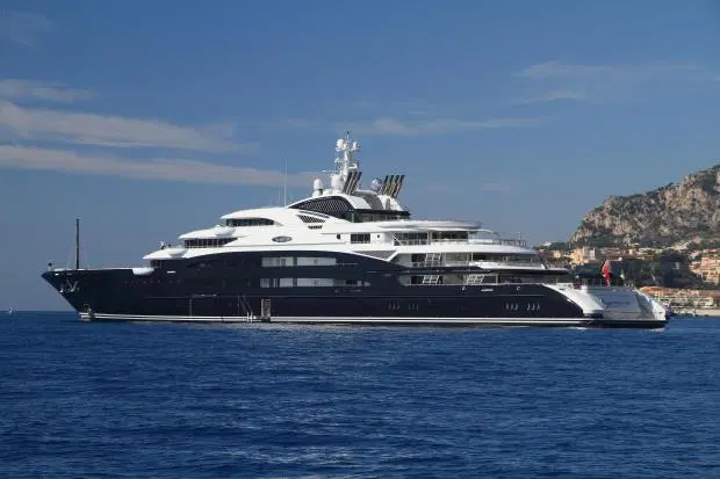 The Serene is one of the largest boats in the world, with an overall length of 439ft 4in and a beam that’s 60ft wide.

But last year, she suffered some substantial damage to her hull at the bow when she ran aground on a shallow rock reef in the Red Sea.

Like any upstanding wealthy man, bin Salman loves his art. However, there’s mystery over this one.

In 2017, it was reported that someone purchased a rare Leonardo da Vinci painting for £340m on behalf of the Crown Prince. 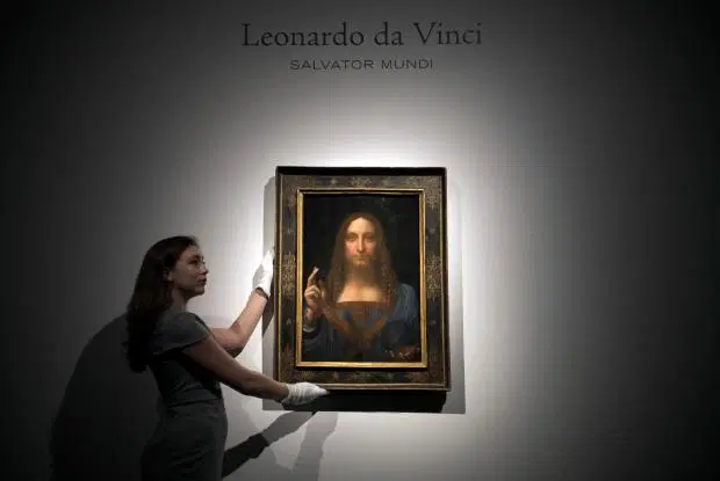 That sum made the artwork, da Vinci’s Salvator Mundi, the most expensive art sale ever.

The report was denied by the auctioneer Christie’s. The painting is now in the Louvre museum in Abu Dhabi, UAE.

You don’t get much higher than the White House.

The Crown Prince travels around the world on political business, meeting some of the world’s biggest influencers. 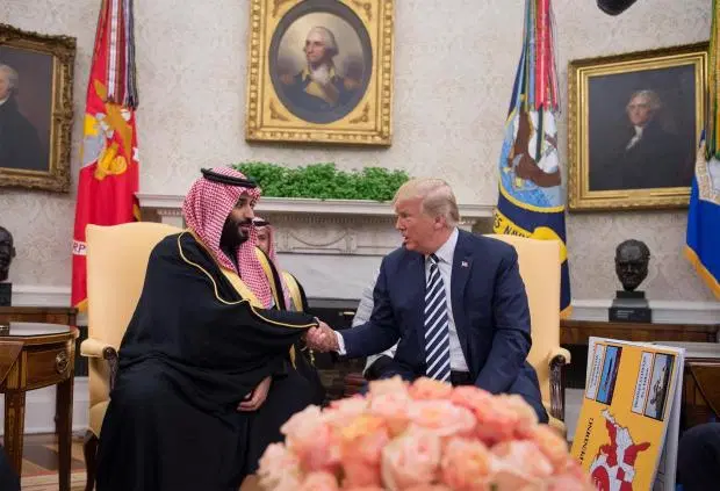 Donald Trump might have been locked in a battle with the Saudis over the disappearance of murdered journalist Jamal Khashoggi last year, but in bin Salman he had an ally who offered him support.

In 2018, bin Salman visited the US President over the country’s Muslim ban.

After the meeting, the Prince revealed he considers Trump a true friend of Muslims who will serve the Muslim world.

He was said to have married Sarah bint Mashhoor, known as the “Barbie Princess” back in 2008 and they have four children.

But he doesn’t take her on his work trips.

“I want my children to live a very normal life away from the spotlight, political pressures and attention,” he said at a joint press conference with French President Emmanuel Macron in April 2018.

“I want them to live a very normal life, and my wife wants the same,” he added.

Reports in his homeland claim that he has a total of four wives, however that’s never been confirmed.

"You're A Fool If You Hate Makeups" - Counsellor Lutterdolt
Loading...