His letter of intent was presented to the NDC on his behalf by a delegation led by former Chief of Staff, Julius Debrah at the NDC headquarters today [Thursday] in Accra.

The NDC has slated December 7, 2018, for the election of its flagbearer for the 2020 presidential election.

Mahama, aged 60, entered into politics in 1996 when he was elected to the Parliament to represent the Bole/Bamboi Constituency for a four-year term. He was re-elected in 2000 and 2004. 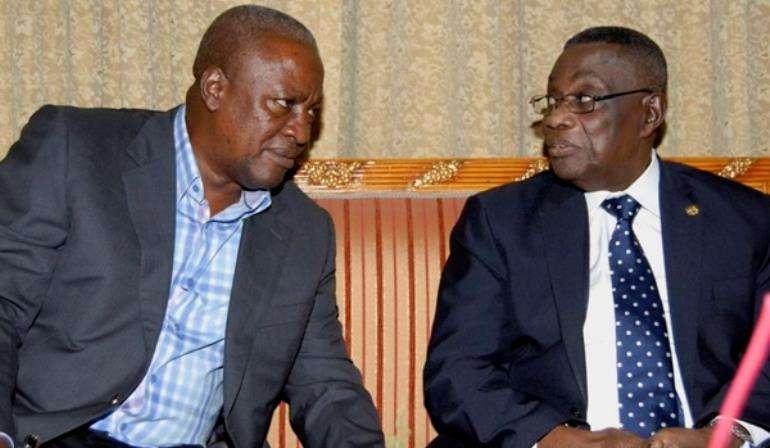 He remained in that position until President John Atta Mills’ death on 24 July 2012, when, in line with Ghana’s Constitution, he became President of the Republic.

In December 2012, he became President of Ghana for a four-year term after a contentious election which was eventually resolved after an eight-month-long tussle at the Supreme Court over the validity of the results.

The NPP held that if the results of the affected polling stations were annulled, Mr. Mahama’s votes would have reduced by 2,622,551, which would have, in turn, beaten down the results declared by the Electoral Commission in his favor, to 41.79 percent.

Though NPP Flagbearer Nana Akufo-Addo would have lost 1,233,186, he would have secured 56.85 percent, per their permutations.

But the Supreme Court upheld Mr. Mahama as the constitutionally elected President.

Mr. Mahama, however, fell short in 2016 losing by some one million votes, as it was third time lucky for Nana Akufo-Addo.

Despite leading the NDC to the worst election performance by an incumbent, Mr. Mahama’s still retained significant support from the party.

He was a mainstay in NDC’s unity walks and

He also elicited massive support from the grassroots, which continually urged him to declare his intent to make a run for the Presidency.

The 10 Regional Chairmen of the NDC in 2017 also backed the candidature of Mr. Mahama for election 2020.

The ten regional chairman, after a meeting at the time, issued a communique in which they urged the former President to consider running for the 2020 polls.

At the time, Mr. Mahama insisted that his focus at the time was on restructuring the party. 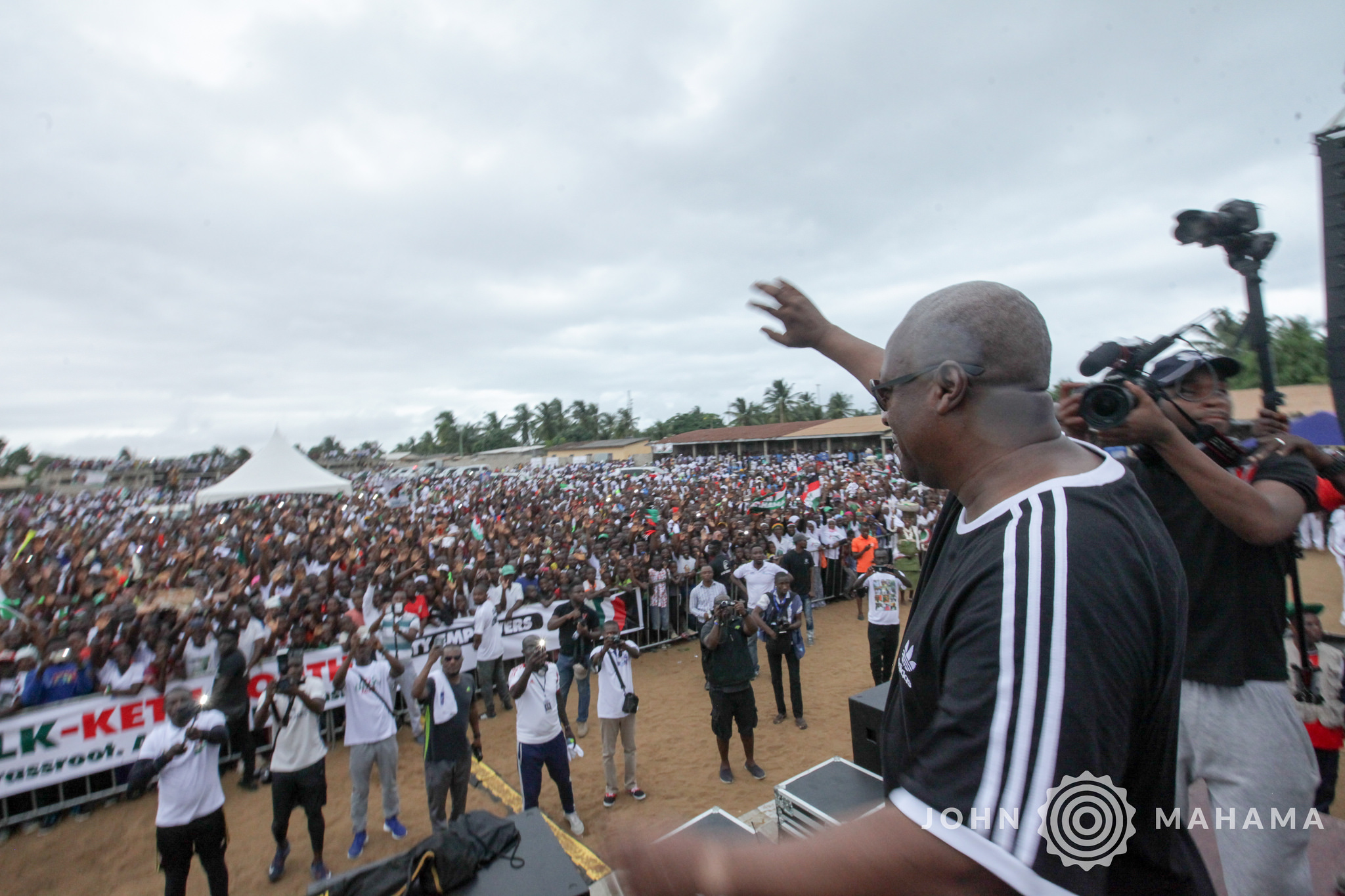 Some NDC MPs are said to have endorsed Mr. Mahama as the flagbearer for the 2020 polls under controversial circumstances.

Some of the MPs, like the Yunyoo MP, Joseph Bipoba Naabu, claimed they had been coerced into supporting Mr. Mahama.

Nonetheless, the leader of the MPs, numbering about 94, Edwin Nii Lantey Vandapuye, maintained that Mr. Mahama was the only candidate that could lead the NDC to victory in the next polls.

Other MPs have also been vocal in their support of Mr. Mahama over the past 18 months.

Most recently, the  MP for North Tongu, Samuel Okudzeto Ablakwa said Mahama would claim at least 85 percent of the votes in the race if he contests.

Mr. Francis writes: The Glory Of Kwesi Arthur Not Magic...
Bullet Responds To Father Of The Late Ebony Reigns Over...
Loading...