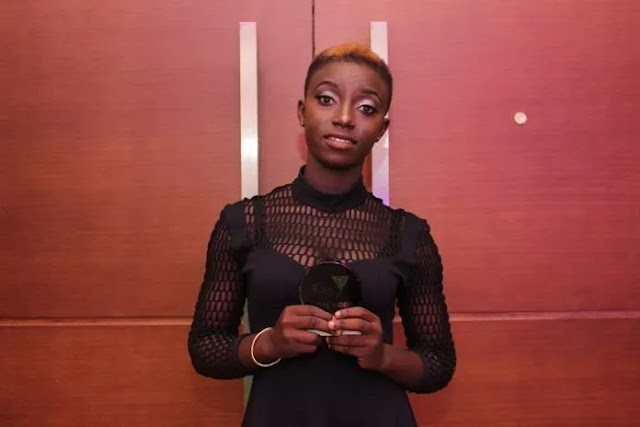 Rashida Black Beauty has said people she came across when she became famous did not help her and that has landed her into the situation she is currently going through as a lady.
Rashida became famous after her video insulting Kushman her lover went viral on social media.
The young lady through the video won an award from the then Viasat One television and was featured in Television Drama series titled “nokofio”.

However, the young lady’s fame was short-lived that she had to travel back to her hometown Berekum and is currently pregnant.
Speaking in an interview, Rashida indicated that her pregnancy was as a result of the challenges and problems she has faced in her life.

I Wont Return Anything To Zylofon Media – Stonebwoy

"I Can Never Love Only One Woman, I Have Several...
Loading...