Several celebrities have endorsed the two main political parties in this country, the NPP and the NDC and some reports has gathered is that, it’s very likely Kumawood actor would soon throw his weight behind Nana Akuffo Addo and his NPP.
The source which is very reliable hinted that, a huge amount of money has been given to Lil Win to sign a contract, which would make him declare his support for Nana Addo
“Some great men in the NPP team had a meeting with Lil Win on agreeing to campaign for Nana Akuffo Addo. Initially Lil Win was acting tough as always but after offering him a great package, he had no other option than to sign their contract.” The source stated.
It seems to me this particular offer given to Lil Win is the biggest ever in the history of Ghana..
“You see, the money given to Lil Win is more than the amount any musician or actor in Ghana has taken for a political affiliation. They gave Lil Win that huge money because they think and believe that, with Lil Win on their side, Ghana will give them the power to lead the nation.” The source added.”
We had second doubts about it but from all indications and the fact that the source happens to be a publicist for Lil Win, it’s very clear that, anytime soon, the official announcement would be make?
Would you vote for NPP on the mere fact that Lil Win will endorse him? Share your thought because you have one below.
Source: ghbase.com 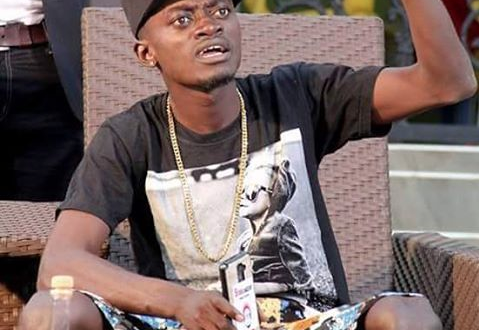