Nana Aba Anamoah, a journalist and political show host, has urged media practitioners to desist from accepting gifts from politicians as the December general elections beckons.
Despite a self-confessed love for ‘frebbies’, Nana Aba Anamoah said she does not accept offers from influence-peddlers in the corridors of power.
“I try as much as I can, not to take favours from politicians”, the host of ‘The State of the Affairs’ on Accra-based television station GHOne said on Joy FM’s Super Morning Show Tuesday.
While discussing the relationship between politicians and journalists ahead of the 2016 general elections, she said men are more likely to receive gifts from politicians than women.
In a season of compromising offers of goodies including cash and cars, the TV presenter observed that women often get dinner dates.
“I don’t think they call the women. I don’t know if it is just me. But they don’t call us. I mean they are just calling because they want to have dinner or lunch with you”, she said with a slant of humour.
Nana Aba said perceptions that politicians throw gifts or shower favours on journalists are most likely over-hyped especially in the case of female journalists.
Recounting her own experience, the TV presenter said, “I remember one prominent politician calling me after a news bulletin to ask for his share of the national cake.”
She said it took a while to process the request. “No he didn’t get a slice,” she emphasized to the laughter of host Kojo Yankson and co-panelists.
According to Nana Aba Anamoah, she is above influence from politicians charging, “You can’t influence me in any way.”
She also lamented what she believes is a decline in the quality of human resource at media networks bemoaning experienced hands are leaving the profession because of bad remunerations.
“All the good ones have left….”she lamented pointing out that some journalists are paid GH¢800 to GH¢1,200.
“The media platform has become a stepping stone for people…they do two, three, four years and they are out. They say they have got a better offer in the corporate world.”
She believes that media owners are not treating their staff well enough and wants to see journalism to be numbered among the profession seen as “greener pastures”.
“Why can’t we have people saying I am leaving my banking job to go and work at Multimedia because they will give me a better offer,” she wondered.
However, Metro TV host Paul Adom Otchere, a co-panelist, who has covered four elections and counting was hopeful “we will get there”.
Source:Myjoyonline.com 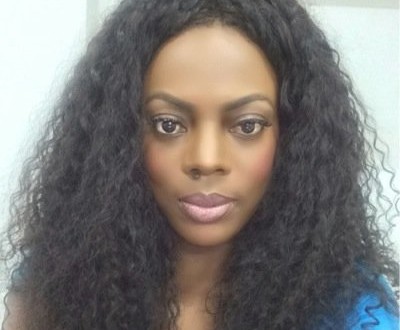